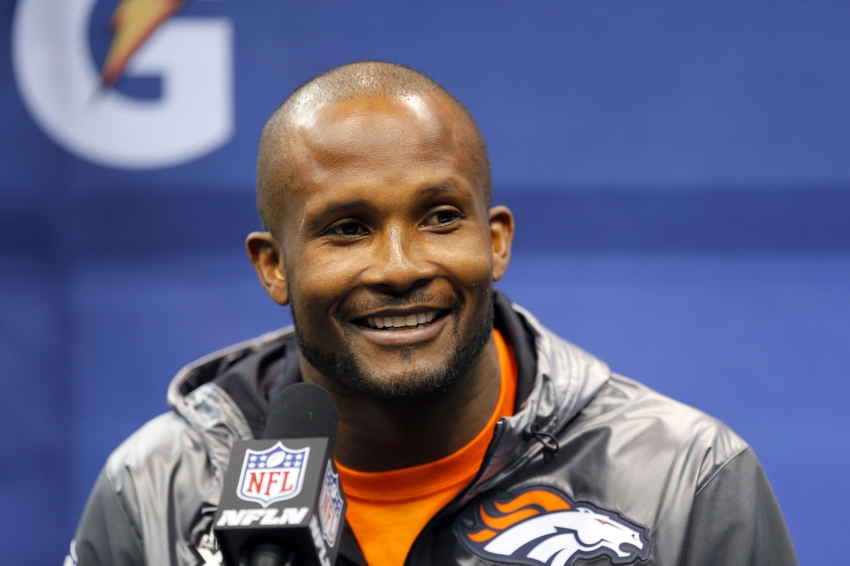 Champ Bailey began his career with Washington in 1999 as the seventh overall draft choice. He moved to Denver in 2004, and led the NFL in interceptions with 10 in 2006. Bailey, who also dabbled on offense, had 52 career picks, made three All-Pro teams and also was on the all-decade team of 2000-2010. Bailey and Ed Reed were standout defensive backs for stout units. The 24th overall draft selection in 2002, Reed played 11 seasons in Baltimore, three times leading the league in interceptions. Among his 64 career picks were returns for touchdowns of 106 and 107 yards. He made five All-Pro squads, was the 2004 Defensive Player of the Year, and joined Gonzalez on the all-decade team. Reed won a Super Bowl in the 2012 season.

Tony Gonzalez, the most accomplished tight end in NFL history, Ed Reed, Champ Bailey and London Fletcher are first-year eligible players among the 102 modern-era nominees for the class of 2019 for the Pro Football Hall of Fame.

Gonzalez retired in 2013 after 17 pro seasons in which he had 1,325 receptions, second to Jerry Rice on the career list. A college basketball and football star at California, he was drafted 13th overall by the Chiefs in 1997 and played a dozen seasons in Kansas City. Gonzalez spent his final five seasons with Atlanta, finishing with 111 touchdown catches and 15,127 yards receiving. He made six All-Pro teams and was a member of the all-decade team for 2000-10

The modern-era nominees will be reduced to 25 semifinalists in November and, from there, to 15 finalists in January. A senior committee finalist, former Chiefs defensive back Johnny Robinson, and two finalists from the contributors category, Broncos owner Pat Bowlen and former Cowboys executive and current NFL consultant Gil Brandt, also have been nominated.

Voting by the 48-member Hall of Fame panel will be held Feb. 2, the day before the Super Bowl, in Atlanta. Inductions in the Canton, Ohio, shrine will be in early August.