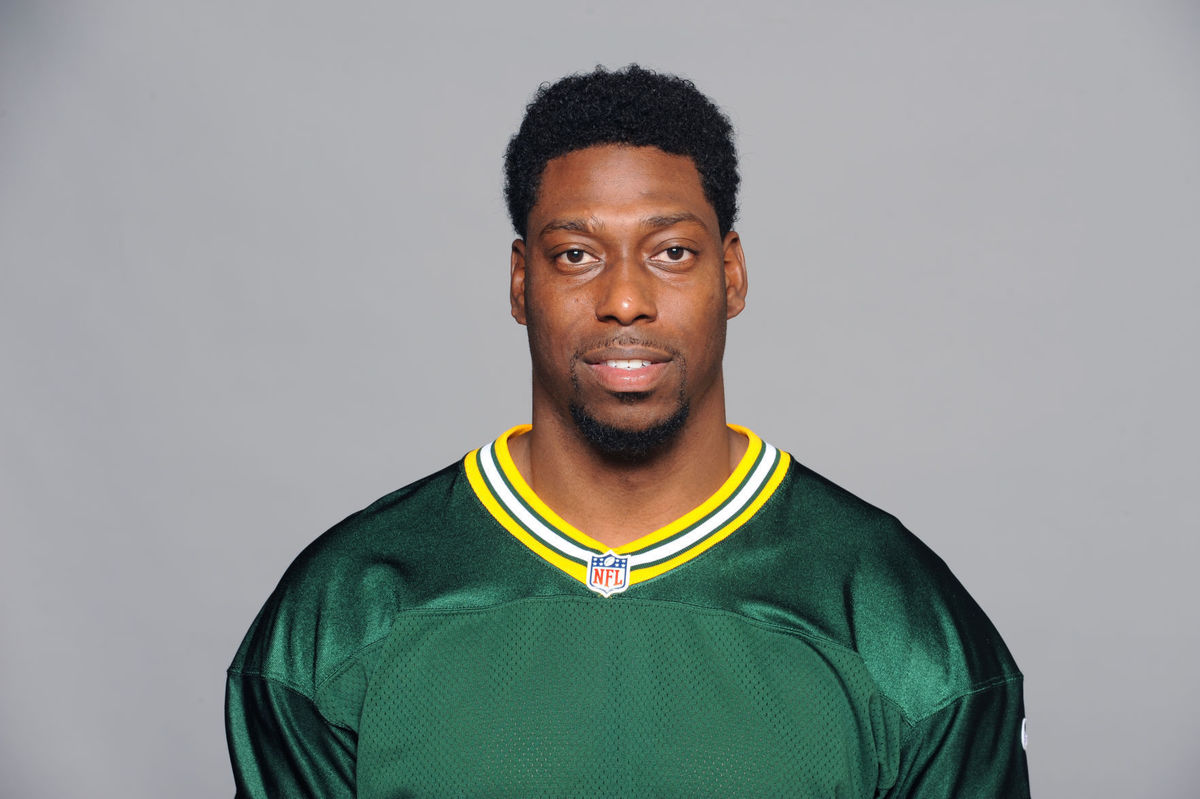 At 6’5’ and 254 lbs., Jared is an extremely talented and versatile player while many view him as a reliable pass-catching threat since entering the NFL in 2009- as a third round draft pick by the Tennessee Titans of South Carolina University.

Cook comes to Green Bay after four seasons with Tennessee and three with St. Louis playing in 107/112 games on teams that failed to reach the playoffs in each of his first 7 seasons.

It has been widely noted that Cook wound up in Green Bay in large part because Cook prioritized playing for team that has a number of veteran play makers, and playing with (arguably) the league’s best Quarterback is surely a welcome change of scenery.

Cook’s receiving ability should give Packers’ fans plenty to cheer about this year, and will allow Aaron manipulate the in game matchups more than in recent seasons.  Cook will pair nicely with fellow TE Richard Rodgers who is more of a balanced Tight End that thrives in the running game and play action situations while Cook generally plays to his strengths as a receiving threat.

Upon signing with the Packers in late March, Cook said of Rodgers:

““I think I was more excited than he was”

To book Jared Cook for an upcoming event, contact www.MayfieldSports.com or 262.366.8188