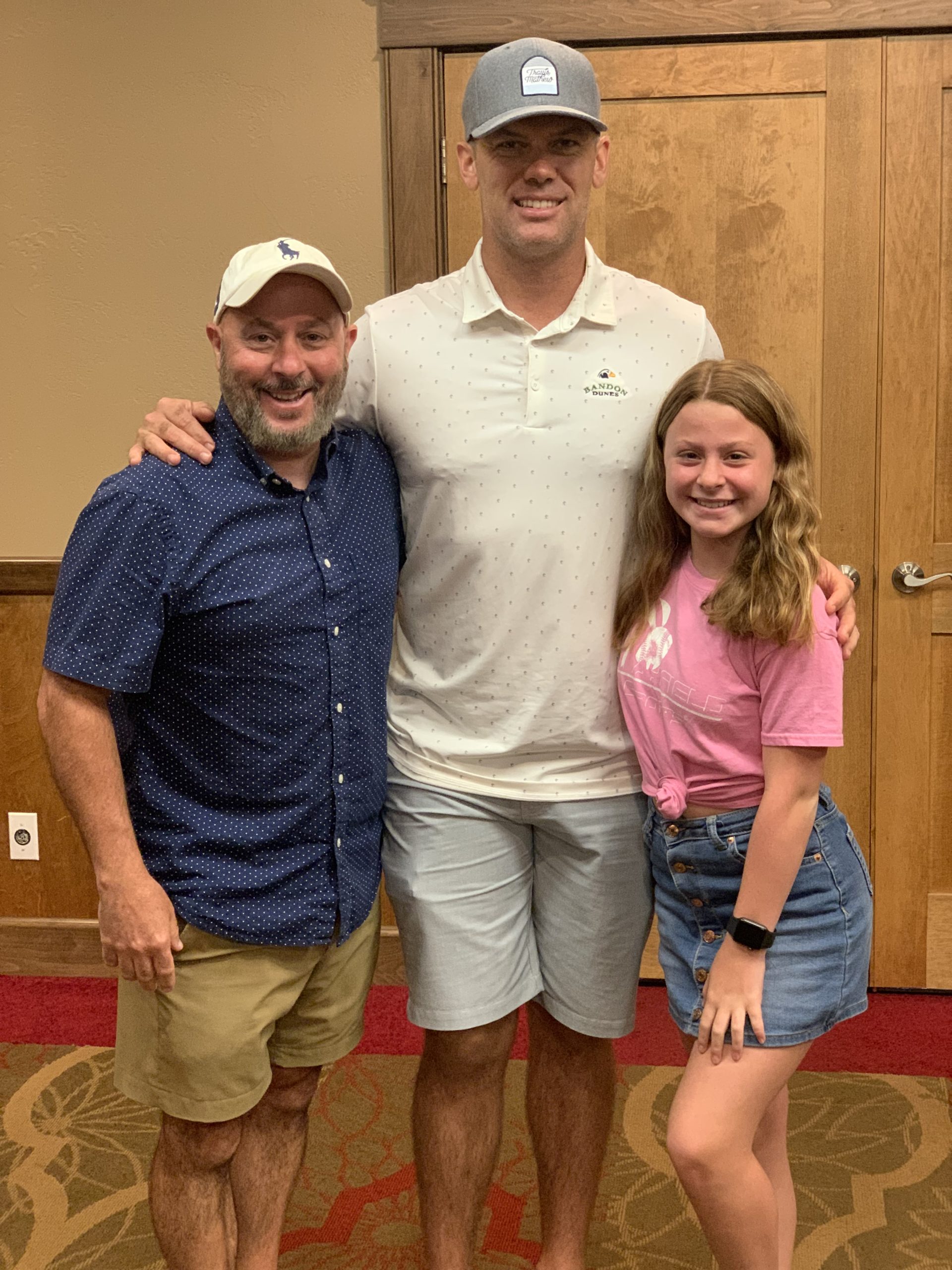 The Green Bay Packers’ 2021 season did not get off to the start they and their fans had hoped for. Following the team’s 38-3 loss to the New Orleans Saints, many wonder if the Packers will finally return to the Super Bowl after an 11-year absence. Of all the players who played in Green Bay, only two remain: Aaron Rodgers and Mason Crosby. All others have retired or are finishing their careers with other teams. Charles Woodson, the star defensive back on that team, was recently inducted into the Hall of Fame. While Aaron Rodgers has dominated the headlines as of late and has received just about every accolade a player can receive, it has been Mason Crosby who has remained a quiet but consistent leader in Green Bay.

Prior to Mason Crosby’s rookie season in 2007, the Green Bay Packers had Dave Rayner as their kicker. Rayner did not perform up to standards in his lone season with the Packers. He was just 26 for 35 on his field goal attempts that season, prompting the Packer to select Mason Crosby in the 2007 NFL Draft.

Prior to Rayner, though, the Packers were fortunate to have Ryan Longwell as their kicker from 1997-2005. In his nine seasons with Green Bay, Longwell connected on 361 out of his 434 field goal attempts, good for over 83% accuracy. At the time of his departure to Minnesota via free agency, Longwell was the Packers’ all-time leading scorer.

It may appear odd to call Mason Crosby’s career in Green Bay legendary given that he has made no Pro Bowls. However, now in his 15th season as the Packers’ kicker, Crosby has become Green Bay’s all-time leading scorer.

In 2007, the young Crosby led the NFL in field goal attempts with 39, and made 31 of them. It was the first of three times that Crosby would hit at least 30 field goals in a season. He also went 48 for 48 on extra point attempts in his rookie season. He finished that season with the highest point total by any kicker in franchise history and the third highest point total of any Packers’ player in any season ever.

The next season, 2008, Crosby led the NFL in extra point attempts and makes, hitting all 46 of his attempts. In fact, he did not miss an extra point until his third season in the NFL, when he went 48 for 49.

2012 was a disaster season for Crosby. That year, he hit just 21 of his 33 field goal attempts (though he was a perfect 50 for 50 on extra points). His 63.6% accuracy that season was the worst in the NFL. Many fans wondered if the time had come to find another new kicker.

However, Crosby bounced back in a big way in 2013. That year, Money Mason Crosby connected on 33 of his 37 field goal attempts and all 42 of his extra point kicks. His 89.2% accuracy rate that year was a career-best at the time.

As the years have gone on, Mason Crosby has aged like fine wine. In 2019, Crosby was 22 for 24 on his field goal attempts and was 40 for 41 on his extra point attempts. His accuracy rate on field goals was 91.7%, the best of his career at that point. Last season, Crosby tied the NFL record for field goal accuracy, connecting on all 16 of his attempts for 100% accuracy. Additionally, he led the NFL in extra point attempts and makes again, going 59 of his 63 extra point kicks.

This season, Mason Crosby was once again elected as one of the team captains by his teammates. As he enters his 15th season, the Packers are just as fortunate to have Crosby as they were the day they drafted him.

Call Mayfield Sports Marketing at 262-366-8188 to schedule Mason Crosby for your corporate appearance or product endorsement.  Our booking agents will work on your behalf to get you the best price for your desired sports speaker.

Mayfield Sports Marketing has earned a reputation of being the one to call for booking top Wisconsin and National Athletes to speak at events and trade shows. To learn more about Mason Crosby appearances cost and booking fee, please call us today at 262.366.8188.

Mayfield Sports Marketing Agency is proud to partner with Mason Crosby for a public autograph session on October 23, 2021. Please see below for details:

Mason Crosby autograph on YOUR item (item not included):

***MR CROSBY WILL NOT ADD INSCRIPTIONS TO ALREADY SIGNED ITEMS***