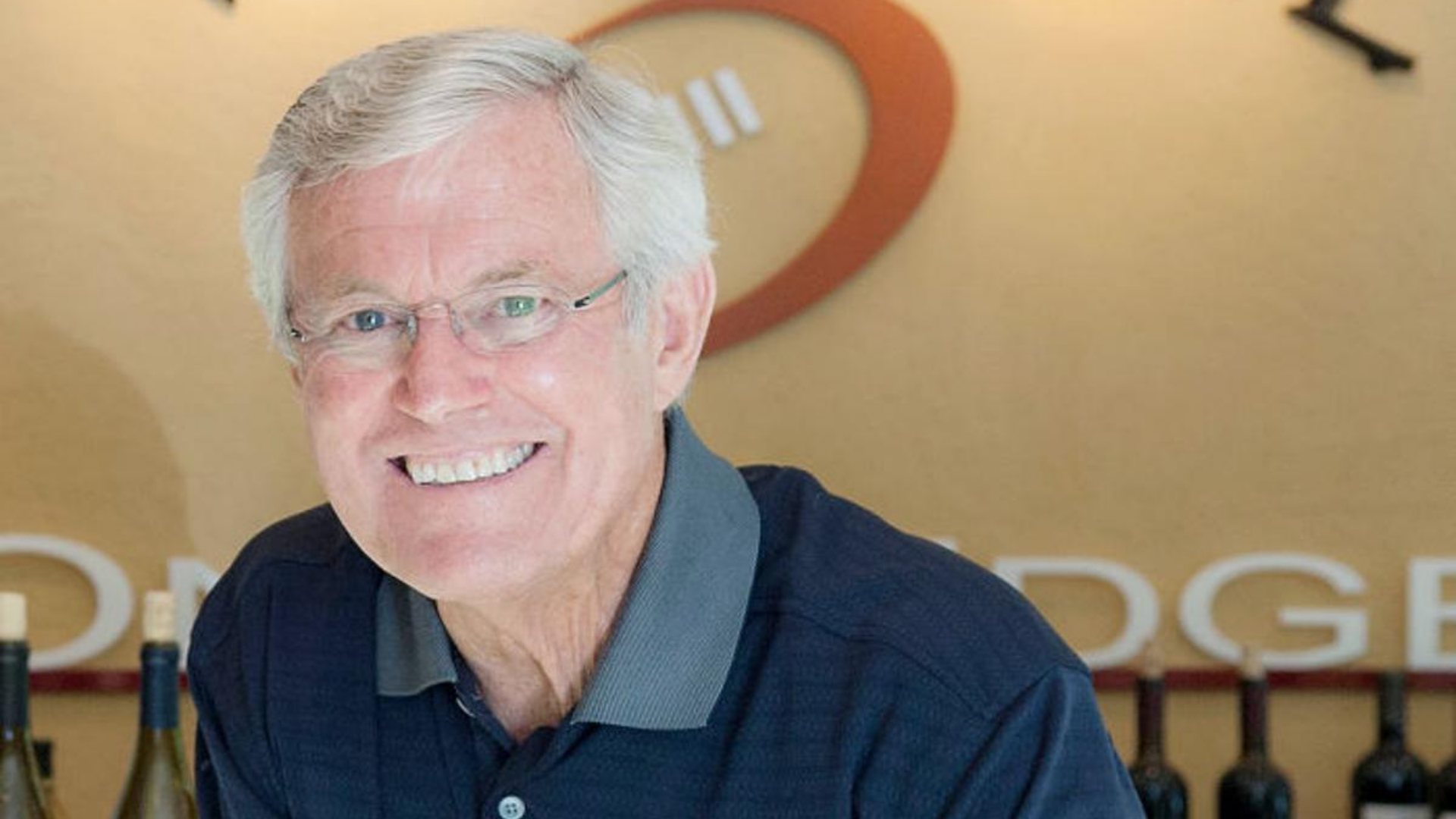 The NFL has one of the most exclusive Hall of Fames in all of sports. It is so difficult to get in that, many times, players and coaches must wait for a senior committee to vote on their rightful place in the Hall of Fame. This is the case of former NFL head coach Dick Vermeil, who was named a senior finalist for the Hall of Fame.

Dick Vermeil began coaching almost immediately after graduating from San Jose State College in 1959. After serving as a high school football coach for a few high schools in the San Jose area, Vermeil received some coaching experience at the College of San Mateo and Napa Junior College. Additionally, Dick Vermeil coached the freshman football team at Stanford University in 1965.

Dick Vermeil became the head coach of UCLA in 1974. He held the position for two seasons before leaving for the NFL. While his stay at UCLA was brief, he left a lasting mark on the program. He had a 15-5-3 record in two seasons. In his final season at UCLA, 1975, he led the team to a 9-2-1 record and an upset of number one ranked Ohio State in the Rose Bowl. In 2014, Dick Vermeil was inducted into the Rose Bowl Hall of Fame.

In 1976, Dick Vermeil took over as head coach of the Philadelphia Eagles. In the season prior to his arrival, the Eagles had gone 4-10. Due to a series of poor trades, Philadelphia was not able to give their new head coach a first round pick until 1979. The process of rebuilding the team was a long one, but Vermeil was the man for the job. After two seasons of sub-.500 football, the Philadelphia Eagles finished 9-7 in 1978. That season, the Eagles made the playoffs for the first time under Dick Vermeil’s leadership.

In 1979, Dick Vermeil led the Eagles to an 11-5 record and a berth in the NFC Championship Game. Though they lost a chance to go to the Super Bowl, the team won multiple playoff games for the first time in years. The Eagles and their fans, though, would not have to wait long for a Super Bowl appearance.

The very next season, in 1980, Dick Vermeil’s Eagles went 12-4 and appeared in Super Bowl XV. Unfortunately, the Eagles lost to the underdog Oakland Raiders. Philadelphia would not make another Super Bowl appearance until 2004, and would not win a Super Bowl until 2017. Dick Vermeil would not have to wait as long.

Vermeil coached the Philadelphia Eagles until 1982 when he was fired after a 3-6 start to the season. Following this, Dick Vermeil took a 15-year hiatus from coaching. During this time, he worked for CBS and ABC as an analyst. He nearly returned to the Eagles as coach in 1994, but could not come to an agreement with ownership.

In 1997, the St. Louis Rams hired Dick Vermeil to be their head coach. The first two years of his tenure with the Rams were forgettable, much like his first two seasons in Philadelphia. The Rams went 5-11 in his first season and 4-12 in the next. However, following a season-ending injury to Trent Green in the 1998 preseason, future Hall of Fame quarterback Kurt Warner took the reins of the offense. In one of the greatest turnarounds in NFL history, the Rams finished 13-3 and won the Super Bowl.

After leading this “Greatest Show on Turf” to glory, Dick Vermeil once again stepped down from coaching. However, he could not be kept out of the game for long.

In 2001, the Kansas City Chiefs hired Dick Vermeil as their head coach. Though the Chiefs only had a winning record in two of his five seasons, Vermeil was instrumental in retooling the team into one of the most entertaining offenses in the NFL. His Chiefs finished 13-3 in 2003 before being upset in the playoffs. They also finished 10-6 in his final season (2005), but missed the playoffs that year.

The Hall of Fame Process

Mayfield Sports Marketing is no stranger to the process that Coach Dick Vermeil finds himself in right now. A few years ago, we assisted former Green Bay Packers’ legend Jerry Kramer through his nomination and eventual enshrinement in the NFL Hall of Fame. Mayfield Sports Marketing represented Mr. Kramer from the start, from nomination, to media row, to that unreal moment when the Hall of Fame came knocking on his door.

Afterwards, we assisted Mr. Kramer with his tour of the Hall of Fame and an 18-month tour of the country that included autograph appearances and speaking engagements. Mayfield Sports Marketing is available to take Super Bowl promotions and media row inquiries, endorsements and speaking engagement inquiries for Coach Vermeil. As a Coach Dick Vermeil booking agent, Mayfield Sports looks forward to working with you on your inquiry. Call 262-366-8188 or email Mark (mark@mayfieldsports.com) at Mayfield Sports Marketing for more information.