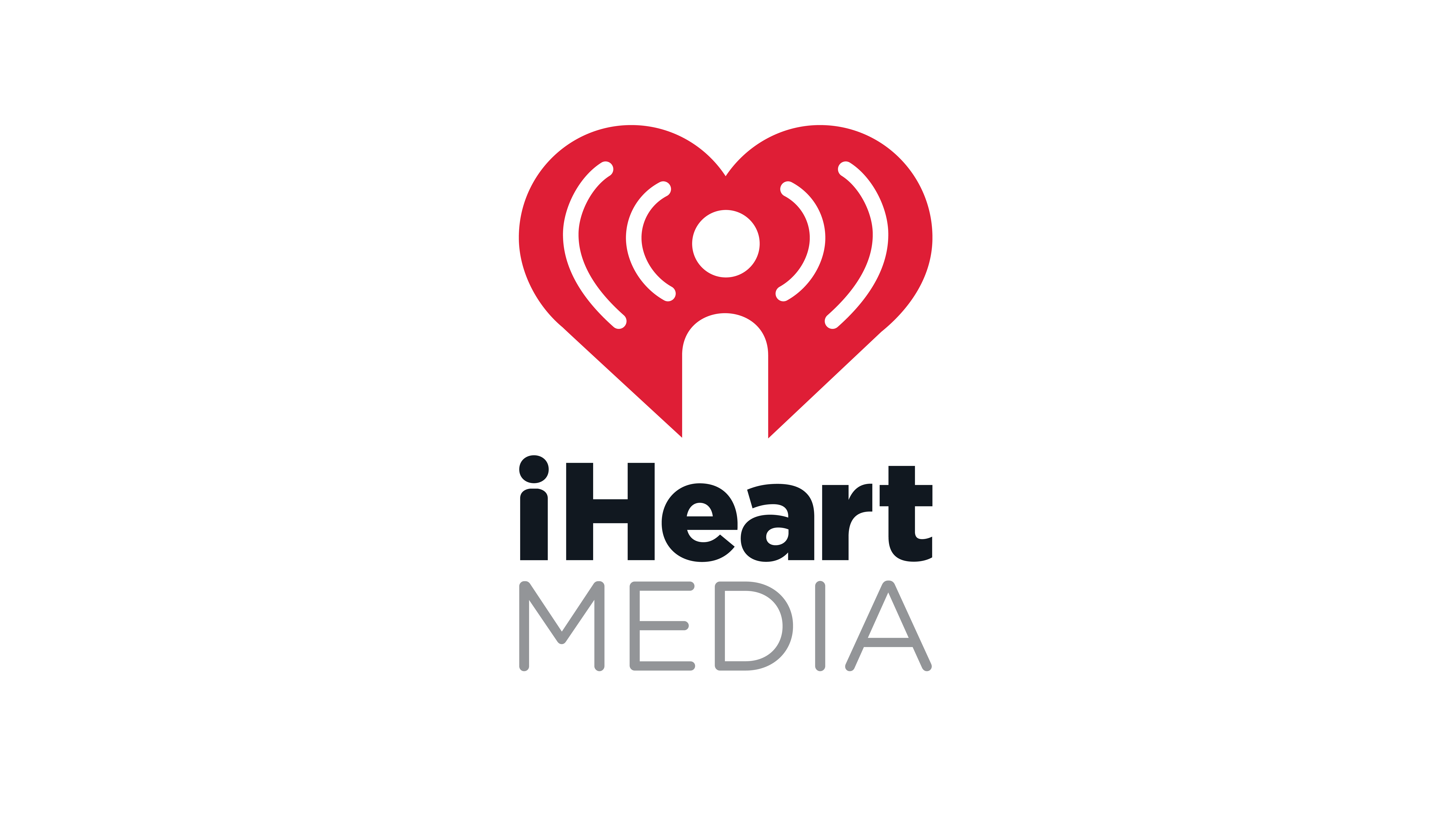 MILWAUKEE –With a full slate of practice and press conferences, Wednesday is traditionally a big news day for the Green Bay Packers and their passionate fans.

It’s about to get even bigger.

Brown, a fan favorite during two stints Green Bay (1993-’99; 2001-’03), will host “GRAVEDIGGER RADIO” on Wednesday and will make monthly appearances during a live broadcast on Wednesday nights at The Crest, 257 W. Broadway in historic downtown Waukesha.

“Our weekly ‘Wednesday Night Live’ show at The Crest in downtown Waukesha is quickly becoming a tradition for all football fans in the area,” Nelles said. “And with Gilbert joining the show – on location – once per month, it’s a must-listen and must-visit event!”

A member of the Packers’ Super Bowl XXXI championship team that will mark its 20th anniversary next year, Brown was known for gobbling opposing ballcarriers and burgers during his time in Green Bay.

Brown played in 125 games with the Packers and was credited with 292 tackles and seven sacks. He played in 15 playoff games, which ranks second behind Hall of Famer Brett Favre (22) on the storied franchise’s all-time list. Since retiring after the 2003 season, Brown has remained active in Wisconsin in a variety of business and charitable endeavors, including youth football camps and The Gilbert Brown Foundation.

“Gilbert is as well-known and as active in the Milwaukee community as any member of the Packers’ Super Bowl XXXVI team,” Nelles said. “And I can’t wait for him to share his unfiltered – and often hilarious – opinions on the current Packers with me every Wednesday.”

Brown appear on the station courtesy of Mayfield Sports Marketing.

With over a quarter of a billion monthly listeners in the U.S. and over 85 million social followers, iHeartMedia has the largest reach of any radio or television outlet in America. It serves over 150 markets through 858 owned radio stations, and the company’s radio stations and content can be heard on AM/FM, HD digital radio, satellite radio, on the Internet at iHeartRadio.com and on the company’s radio station websites, on the iHeartRadio mobile app, in enhanced auto dashes, on tablets and smartphones, and on gaming consoles.

iHeartRadio, iHeartMedia’s digital radio platform, is the No. 1 all-in-one digital audio service with over a billion downloads; it reached its first 20 million registered users faster than any digital service in Internet history and reached 90 million registered users faster than any other radio or digital music service and even faster than Facebook.  The company’s operations include radio broadcasting, online, mobile, digital and social media, live concerts and events, syndication, music research services and independent media representation. iHeartMedia is a division of iHeartMedia, Inc. (OTCBB: IHRT). Visit iHeartMedia.com for more company information.